The return of 3rd Line Butterfly was first marked by their participation in Seoulsonic 2K12 and the release of their English language album, Ice Cube.

They announced that they were in the process of working on their official fourth album and released news of the release. 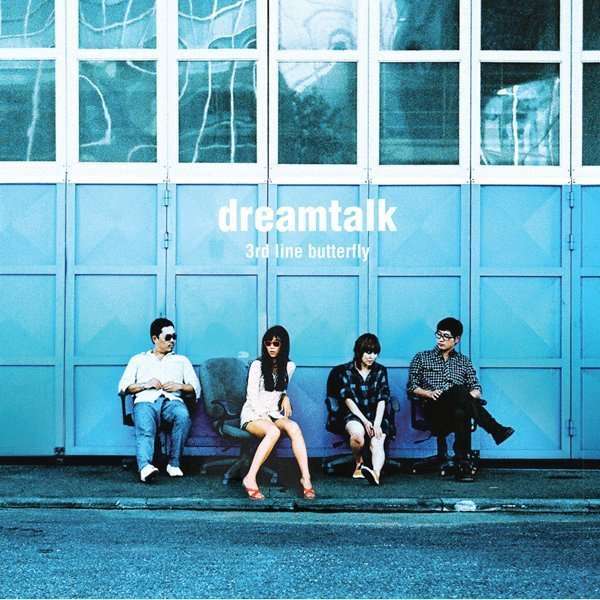 If you’ve been waiting for the band, they have come back in full form. From the first song, “Smoke Hot Coffee Refill” they introduce their alternative and slightly-experimental rock sound. It’s a jump from Nine Days or a Million and they almost have experienced a rebirth.

With some songs taken from Ice Cube, translated to Korean, the new songs on dreamtalk sound like an upgraded 3rd Line Butterfly. A lot of the lo-fi and almost grunge sound has been replaced with expertly recorded and densely layered songs.

You hear the core of the band on every song, but there is an additional layer of precision on the construction of each song. Just listen to “In a Dream” and hear the individual parts of each member and realize how precise each instrument has to be. It’s an amazing song to listen to and reaches a strange psychedelic sound during the chorus.

They do have songs that return to their alternative rock roots and nothing is lost in the older to newer songs. They still have ballad-esque songs like on “Breaking of the Day, Today.” dreamtalk’s second half of the thirteen songs is a bridge from the newer style songs in the beginning to their recognized sound.

3rd Line Butterfly’s return with dreamtalk is an excellent return. The album is amazing to listen to and each song has a place on the album. The band really took the time to create one of the great albums for 2012.