With the vast library of Korean indie music that exists, it’s always easier to find newer music. Smacksoft is a band that I’ve known about for a while though. Given the chance to listen to the fifth album, I could slightly remember some of the older music. Follow Your Heart doesn’t sound exactly like I remember though, moving towards an atmospheric and ambient indie rock album, but with the same familiar voice. 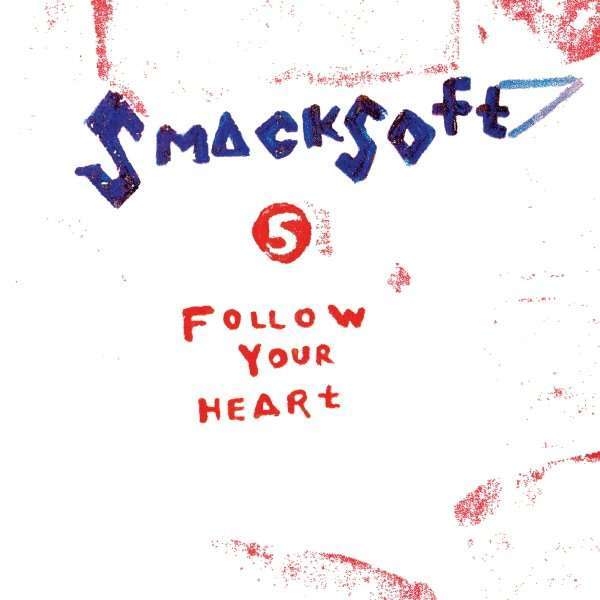 There is a lot of synth on the first couple songs, “It is You & Me” and “Sober.” The tone of these two songs is very calming and eerie at the same time. The album sounds borderline electronica and synth as opposed to rock. But in the interior of these songs, the core indie rock themes show. Vocalist Whang Bo Ryung‘s deep vocals come across in the same way as old school punk with a lack of melody, but each line of lyrics is in sync with the melody.

Many of the songs on the album sound like current international indie rock especially “Wonder.” Wonder is an amazing song to listen to with the beat that sounds like it’s meandering at a slow pace. But the impression that comes from the music is intense. The song” Marching Through War” is another of the more intense songs. It was also release on a compilation called Tell Me, an album containing 16 songs by female musicians for comfort women.

Even though Follow Your Heart’s first impression is an electro-synth album, the backbone of every song is rock. Released in the end of November 2012, Smacksoft’s album was lost to me, but thankfully I had a chance to listen to it. Smacksoft’s history goes back to 1998 and it’s amazing to see that there is still music coming forward.