Dok2 is probably one of the most “out there” hip-hop artists. His style is unique to the Illionaire Records label. All the artist on the label use a similar delivery style, a big difference from others. South Korean Rapstar Mixtape is an excellent example of how Dok2 can create interesting rhymes over any beat. 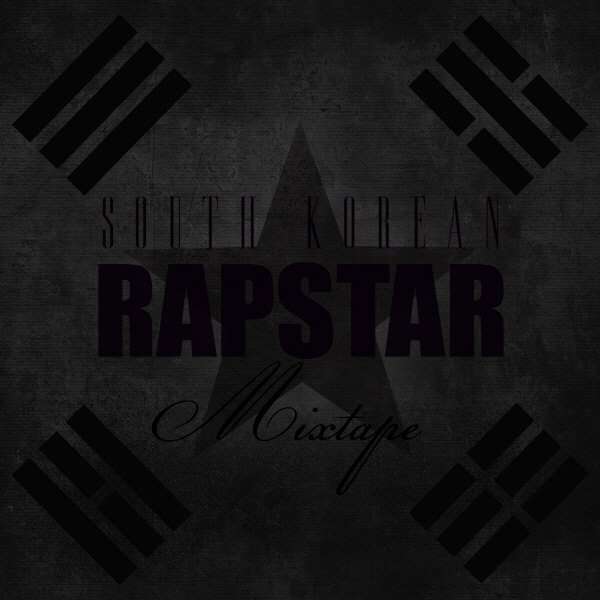 The instrumentals on the mistape are heavy on the bass with a focus on separate created beats and samples. It’s different from others in that sampling of pre-existing music doesn’t happen often. The darker tone that the songs have are slightly alleviated from the guest artists like Beenzino and Jay Park, two consistent guest on his songs.

Like previous releases, Dok2 rhymes in both English and Korean and switches between with little trouble. It’s amazing to hear how he uses syllables between both languages to complete phrases and statements along with the beat. He’s also one of the most prolific at cursing in English which doesn’t detract from any song.