Asian Chairshot‘s Mask is only a four song single. Only hearing the band in passing, I wasn’t sure what they would sound like, but from the first song “Girl” the music pulls you in very easily. It’s like a mix of garage rock and psychedelic rock. When I started listening to the single, I thought it would be a quick listen, but by the last song, Mask feels like a full-length. 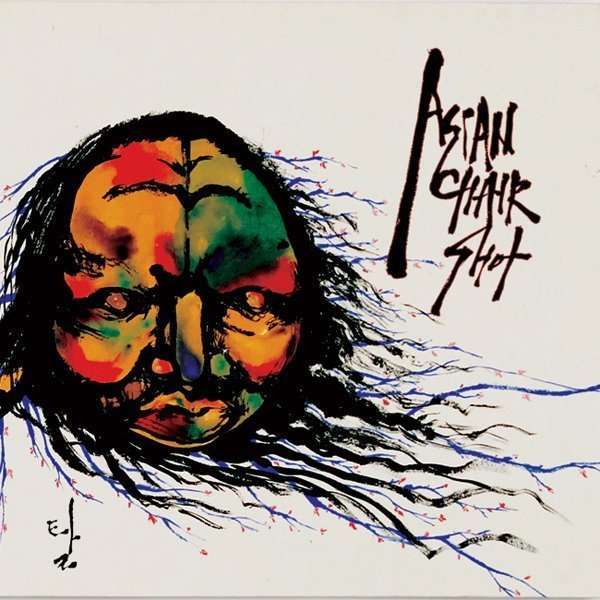 The band really arrange their songs well by differentiating between the verse, chorus, and bridge to make the song different for each section of the song. It makes the songs sound longer than they actually are, even though “Lord of the Basement” is eight and a half minutes long.

It’s strange because it’s possible to hear HarryBigButton elements in the songs being that the song has a hard rock tone. “Lord of the Basement” is the song that makes Asian Chairshot stand out from other bands.

The last two songs, “Flower” and “Mask Dance” are equally as good with their five minute plus lengths. Mask introduces the style of Asian Chairshot perfectly. From the first to last song, you get the perfect introduction to the band. The band don’t play a really new style of music, but their interpretation is amazing.