Run River North is a band I’ve been aware of for a little while. I saw the music video they recorded in Hondas and their performance on Jimmy Kimmel. But I never really got into their music. Then I saw that Drinking from a Salt Pond released in February. The album is the first time I’ve given the band a hard listen and I’m sad that I missed their music for so long. The album’s start with “Intro (Funeral) Parade” only gives you a taste of what’s to come. It’s a fully realized song and introduces Run River North’s mix of folk and rock. But get to “29” and you’ll probably be hooked. 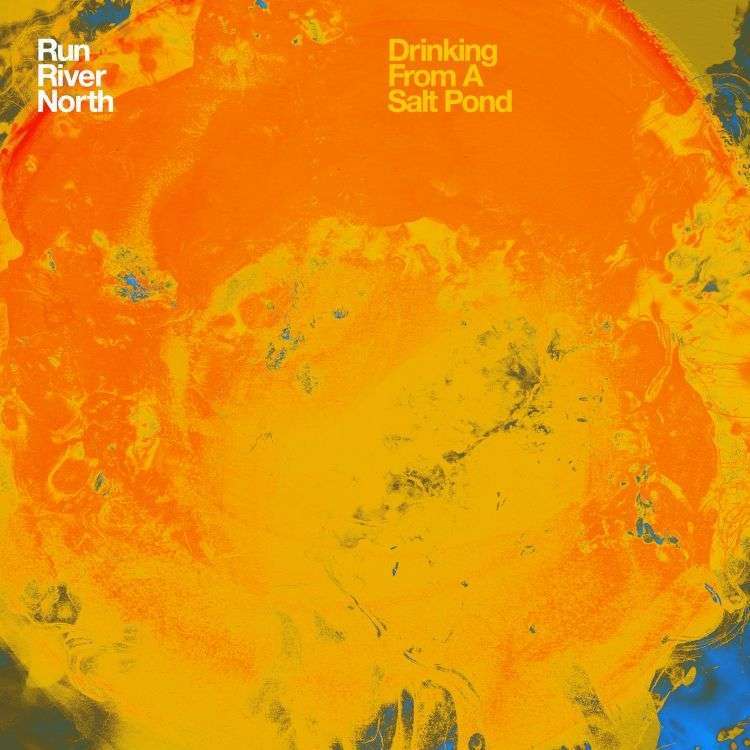 I confess that I’m not a lyrics person for the majority of the music I listen to. The vocals are another instrument that add to a song. “29” is similar, but there are so many great hooks throughout the song. The choral backing vocals add a lot to make the song feel so large. I also like with the large mixture of instruments, each one is still audible and has a place.

If listening to Drinking from a Salt Pond in order, you might get a more folk to rock idea, but on “Run or Hide” Run River North have written one of the best songs I’ve heard this year. I think it’s partially from the vocals and how they strain on the verses or the amazing instrumentals that jump from high to low so quickly. It brings up a collision of emotions so quickly.

It’s hard not to talk about each song, but the variety of songs on the album are incredible. I’ve read stories about the difficulty in recording the second album, and actually that tension resulted in an amazing release that will become a classic. Honestly, you would never know that Run River North is a Korean American band if you just heard their music. Vocalist Alex Hwang sounds like a mix between Manchester Orchestra‘s Andy Hull and Modest Mouse‘s Isaac Brock. The instrumentals have a very unique sound with the addition of violin and keyboards to guitar, bass, and drums.