I’ll be honest, I’ve been a little fatigued with Hyukoh. It wasn’t that the band composed boring music, it was more that the band found their signature and deftly stick to it with every single release. There are a lot of songs that I enjoy, but I wish the band would expand and explore. 24 is a continuation from their previous full length and EPs. You definitely get to hear the now “stock” indie rock that the band has become famous for and that’s likely not going to change. 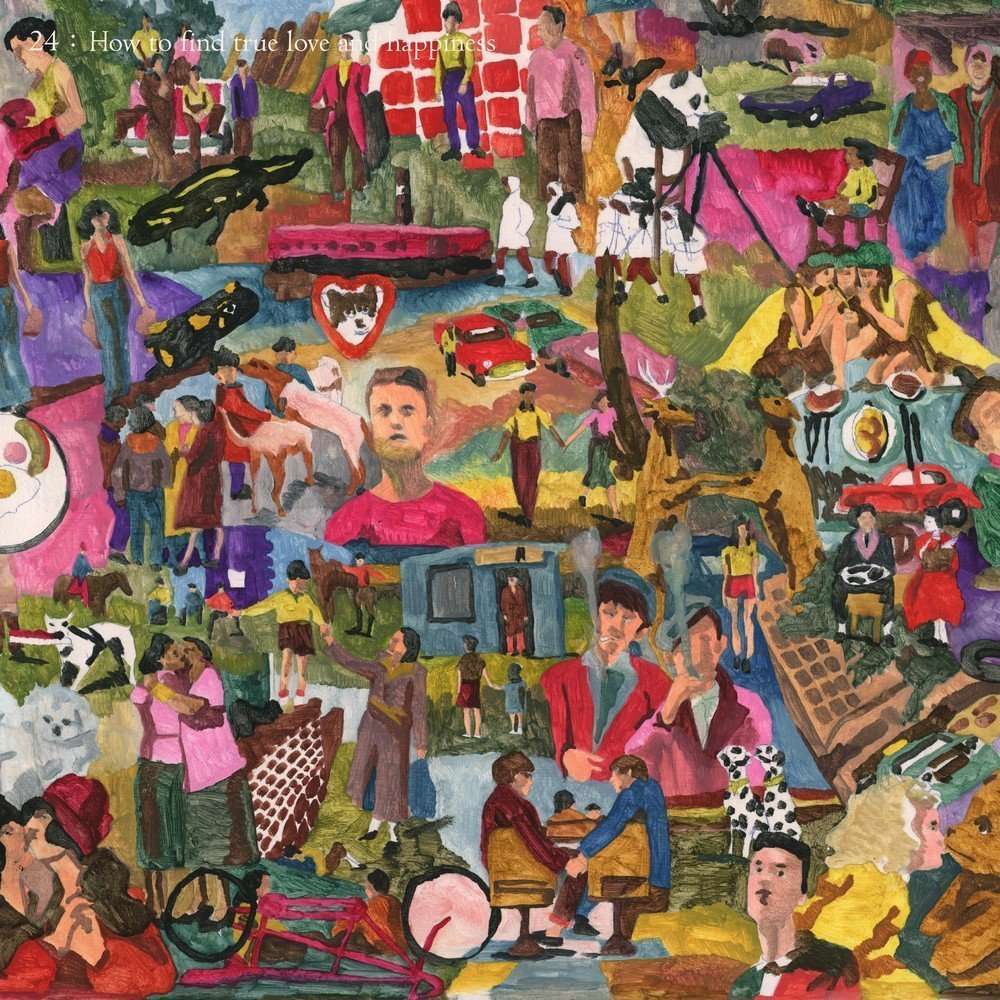 “Graduation” sounds like a song they couldn’t include on 23. It fits like it would sit in the first third of that album. This is where I started to get a little bored. I like Hyukoh’s music a lot, but I wasn’t hearing anything that I haven’t heard before. Even “하늘나라” doesn’t sound much different. The slower tempo and more effect of Oh Hyuk‘s did little to convince me otherwise. “Love Ya!” as the single is the right decision. It hits so many right hooks and points that no one would be able to deny that it’s a great song. But compared to earlier EPs, it feels a little safe.

But as I heard more of the EP, I started finding little bits that showed the band is moving forward, however slow it might be. “Citizen Kane” is a faster tempo song that mixes up rhythms and melodies while still keeping Hyukoh-highlights alive. It also moves a bit away from the stock sound that I’ve become so used to. It even doesn’t sound like just a B-side from 23. “Gang Gang Schiele” is my favorite song. It’s much more simple with an even tempo and taking a less-is-more approach. I know the band is full of talented musicians, but sometimes you don’t have to prove how good you are all the time and just enjoy the music. “Goodbye Seoul” closes out the EP and does a good job of ending the music. It’s still a highly stylized track, but feels the most different from previous songs

Hyukoh are a talented bunch, but I definitely am getting fatigued. I want more from the band because I can hear how much ability they have. It seems that their “baby steps” approach shows small signs of movement, but honestly they just need to jump forward. At this pace, it’s going to be a few more EPs before we hear something drastically different and I don’t know if people will stick around that long.