I follow a few consistent video uploaders on YouTube who record live shows in South Korea. One of the videos I came across was YUKARI. The live video showed her creating the loops and melodies live while singing along. I found this really enjoyable because I thought it would be easier to sing over a backing instrumental track. 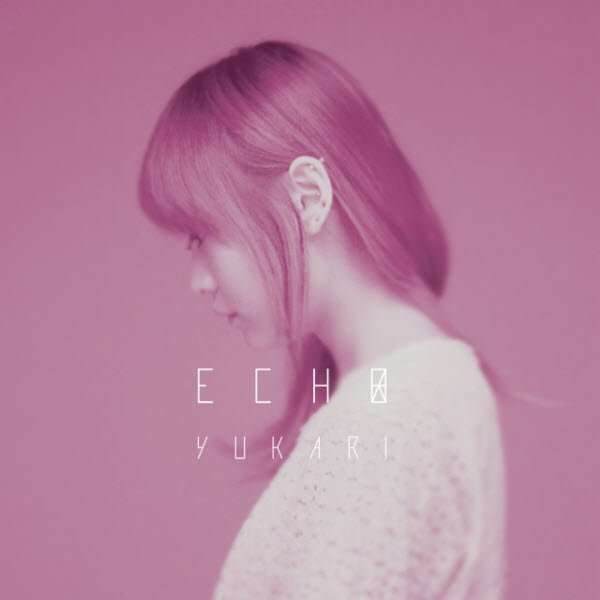 When I was finally able to listen to Echo, I was instantly enamored with the six original songs and one remix track. It’s electronica and synth mixed with YUKARI’s excellent voice. As opposed to the live recording, the release is very polished and each song is a perfect blend of electronica and pop.

My favorite song is the first track “Just Friends.” It has a similar tone to Unisexasarus in the production of the song, but has a different voice in the overall style. Every song on the album is incredible. It’s been a long time since I’ve listened to an album on repeat, but Echo is one that I’ve traveled with for a while.

Even though YUKARI doesn’t evolve the style or form of electronica and pop, it’s a very high level of arrangement and orchestration. It’s even more impressive that she performs live by creating the loops on the spot. Echo released in late December so I missed it, but it would have been among my best of 2012.