I didn’t know much when I first heard of Romantiqua, besides constantly spelling their name wrong, I only knew that they were signed to Gogol Records, started by Apollo 18. The description of “psychedelic postrock music” is one that is very interesting to me especially considering how post-rock music from Seoul is becoming more interesting as time passes. 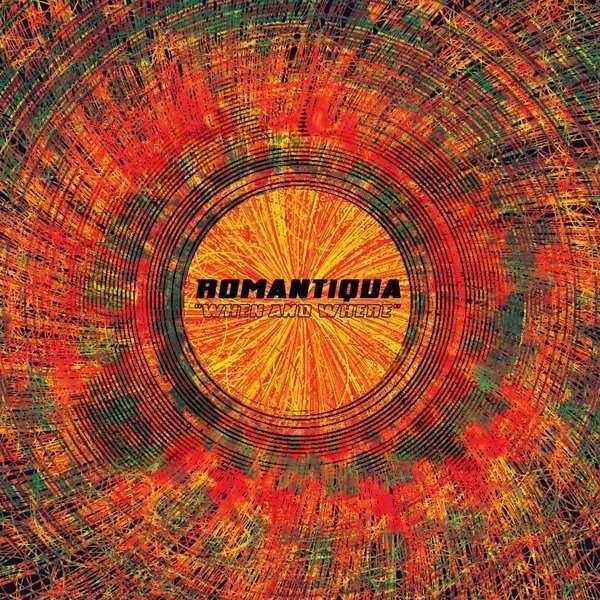 When and Where would be considered a short single release in almost any other genre, but considering that Romantiqua’s style allows songs to be a minimum of six minutes, there is a lot to listen to. There are similarities to Apollo 18 and Modsdive in the first song “Boris Auroialis” with Apollo 18’s melodic breakdowns and Modsdive’s interesting bridges.

The second song, “Cold Night,” is different in tone because it contains different melodic elements. Favoring higher notes and an exploration of notes rather than hard chords, the song is uplifting in the theme that it presents. It’s this song that sets the band apart from other post-rock bands.

“Play What’s Not There” is the final song and defines the psychedelic description of the band. It’s really interesting to hear the mixture of guitar and drums speaking off one another as the song progresses. It’s the longest song at eight minutes, but never feels the length as the different sections of songs keep it all interesting.

Romantiqua have established a signature sound already and it will be interesting to hear what the band can do with an EP or full-length.