From the first song, “Come Together,” feverdogs present themselves as something a big different. The first song is a mixture of The Black Keys and in slight reference to Galaxy Express. This combination makes feverdogs music accessible really quickly. 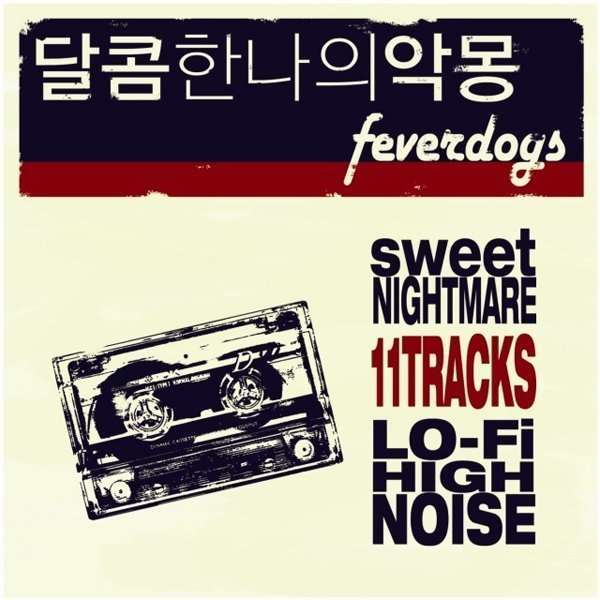 Overall sweet nightmare goes into different directions with the styles of music played on each song. “Song for Kyung-sung” is much more British garage rock with generally clean guitars, but a really upbeat tempo. Then the next song is “Highskool Blues” which sounds like a more rock version of Lowdown 30. I don’t think feverdogs is copying any particular band, but they have a lot of similar sounds.

The album somehow remains cohesive even though the song styles change so often. I have to say that “Sora Aoi” is my favorite song because it’s about a minute long and only contains two lines of lyrics. Another great song is “Space Romance.” The song is a little more current to what is being played around Hongdae bands, but still has their own individual sound.

It’s hard to say there’s a standout song because each track on the album is excellent. The energy of feverdogs is addictive and it’s possible to listen to the album repeatedly and never get tired of it. The mixture of genres and styles that feverdogs put in their music resulted in one of the best unknown albums.