Tengger is the new name for itta and Marqido. If you’ve ever listened to itta, Electric Earth Creation won’t seem that strange. If you haven’t heard of the duo, then it’s going to be something really new. 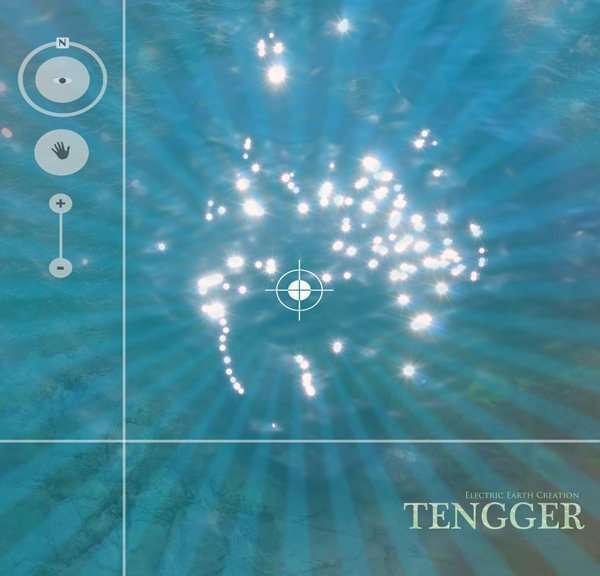 Electric Earth Creation is an electronica album. Beats mixed with samples and synth, and containing five songs, it would seem short. But the release is very dense. Listening and digesting the songs takes a lot of repeated plays because there’s a lot going on with each song.

The great thing about Tengger is that they make really addictive songs. They may not grab you from the first beat, but if you listen through the entire release, these are excellent songs. Tengger also bridge electro-pop like on “Coruscante Mare.” It’s a perfect song for electro-pop fans.

The pair have always made music that they wanted to. It’s evolved over the years, but they have always remained original and unique. Electric Earth Creation may not amaze you from the first introduction, but give it a chance and you’ll find a lot of like with Tengger.