I first heard Astronuts through a clip on Facebook. Former guitarist and vocalist of feverdogs, Lee Junsoo told me his new band was in the process of recording new music and it finally came in the form of this five song (six if you have the CD) called pale blue dot. I really like what the Busan based bands do and Astronuts continue the trend of amazing music from the city. 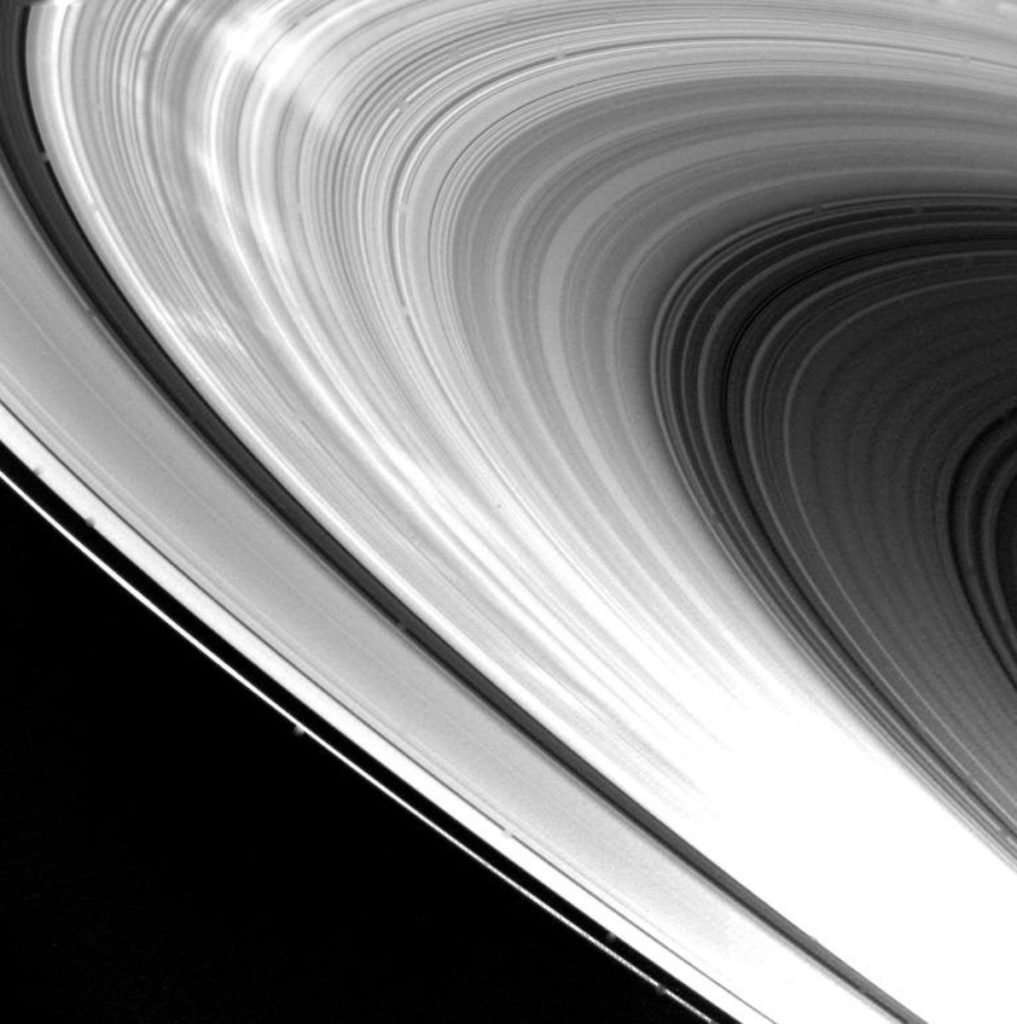 Astronuts describe themselves as British rock. I wasn’t sure of this, especially from the lead single “Syncope.” It does carry the attitude and swagger of rock, moving from groove to groove through the guitar, bass, and drums completed by the swaying vocals. But in strict terms of British rock, it didn’t really hit that tone. The song itself is amazing through. It’s easy to get lost in each verse. I think it’s with “All I Want Is” where the British attitude flows freely. Junsoo carries the song through the vocals mixing English and Korean. Guitarist Dongbin assists with the verses while bassist Sanggyu and drummer Haram provide the foundation on every song. I especially enjoy listening to the drums because they don’t just present a rhythm, but add some bite to each beat.

“404 Room on Fire” is the most “British” single. The slower tempo, dual guitar voices, and overall tempo reminds me of all the elements found in British rock. The only real difference is that the lyrics are in Korean. Astronuts are a perfect example of how it doesn’t matter where you live, any type of music is possible if the members are talented. “404 Room on Fire” should be on everyone’s playlist because it’s simply an amazingly constructed and arranged song. It might not have the biggest presence among the rest of the songs in terms of tempo, but I think it is the strongest.

“I’m Sorry Officer” is sung in English and if you didn’t know Astronuts were from Busan, you might mistake them as an independent band from the US or England. I like how it plays around and uses repetitive verses to emphasize itself. “천문학개론” is a perfect end for the digital release. It’s kind of sad that most people won’t be able to hear the sixth track because “천문학개론” ends abruptly. I do think that this is the song that combines the best elements of Korean rock with the basis of British rock music. The vocal delivery is what I expect from Korean bands while the instrumentals are definitely in the British rock arena.

I’ve had to wait a couple years before I could hear the next project from Junsoo. I am sure though that it was worth the wait. I still enjoy listening to feverdogs. Astronuts feels like a new chapter. Every time I hear new music from Busan bands, I’m impressed. Astronuts have shown that there is an amazing music scene down south and hopefully more bands make themselves known.