It’s been a bit since Aseul had new music. When “Wake Up” released, I downloaded it to finally hear new music. At first listen, I was kind of confused. It was a lot more different than I expected. As I continued through the track, it kind of made me think of a direct intersection of Yukari and Aseul. 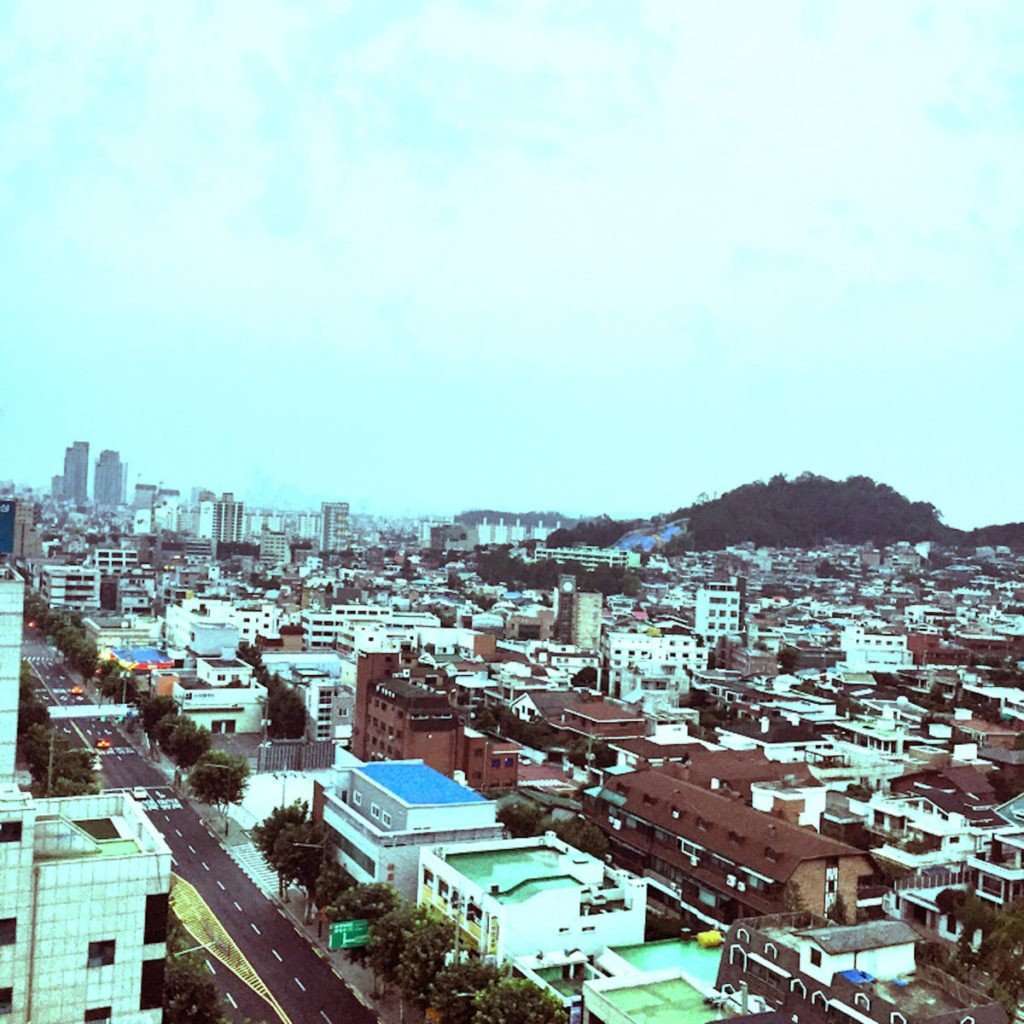 Regardless if you like Yukari or Aseul more, this track will get your attention. In ways, it’s simpler in scope than other songs. At least on the surface. The main melody is obvious and repeats throughout, but like many of Aseul’s music, there are a lot of layers that you have to hear.

What I enjoy the most is that “Wake Up” doesn’t sound like an old B-side. It’s a step forward and shows that Aseul isn’t going to make the same music over and over. The initial change from Yukari to Aseul was surprising, but the difference in music was excellent.

I don’t think that this should be the first introduction to Aseul as her full length is an amazing release. This is more of a sample of what could be for her next release.