It’s been a long time since I heard anything from Kernelstrip. His last EP was Dazzling which featured one new track and remixes by other well known electronic artists. That was in 2014. Now in 2018, Kernelstrip is Dongchan. It’s been so long that I had to go back and listen to Walking Through The Galaxy to remind myself of his style. Thankfully, Dongchan hasn’t left his origins and instead has evolved into a musician with a specific tone. 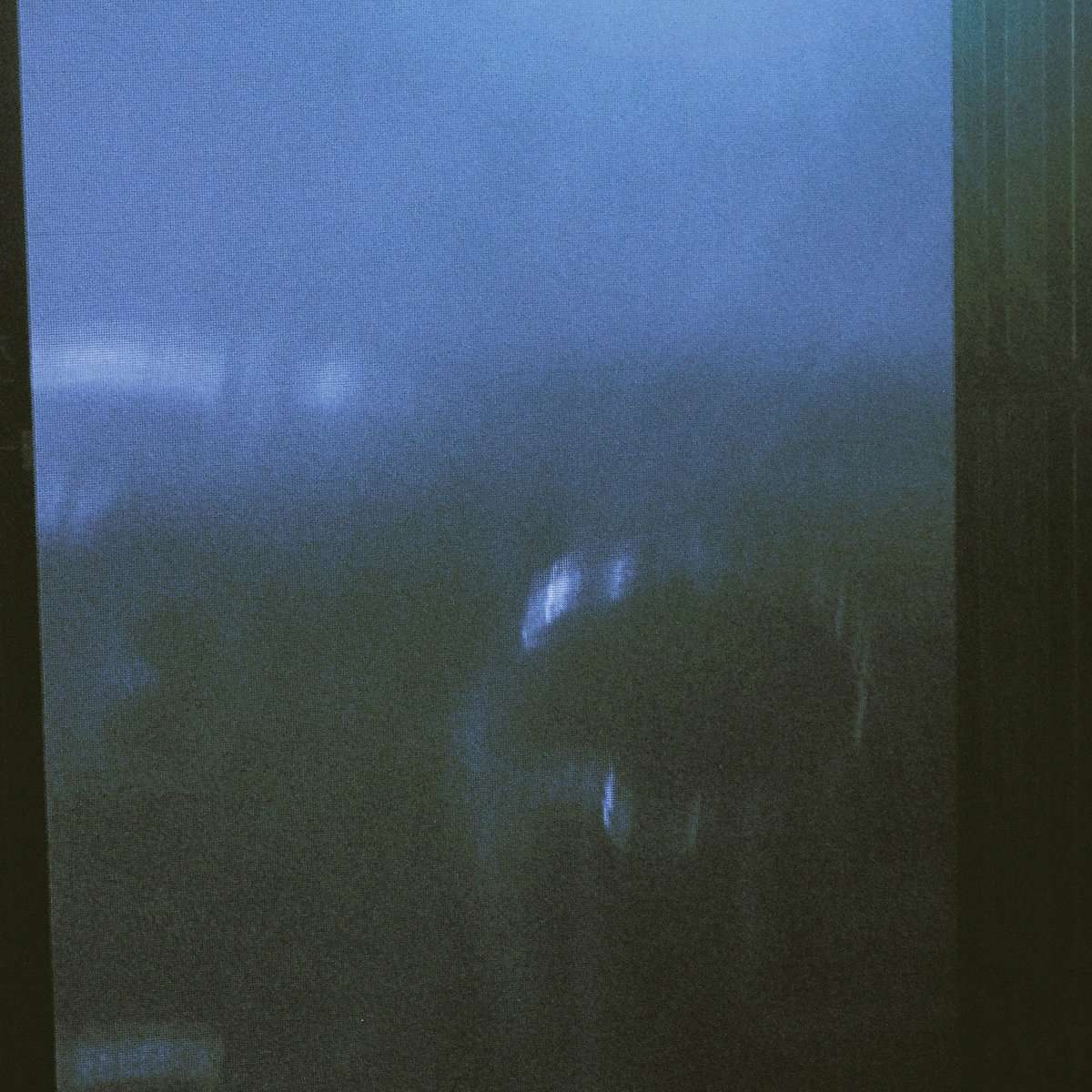 If I compare his older work to Fog, Dongchan has matured. He’s still able to create excellent atmospheres with his instrumentals and on Fog he also partners with artists like Ryang O, OYO, Theoria, and Lisa Yihwan Lim. I like all of his tracks, but the ones with featured artists get an even broader life. Ryang O’s vocals on “Humid” make the piano melody breath next to the electronic and percussion samples. Dongchan was already creating a specific audio world with his music, but it was specific to that time four years ago. Now Fog comes across as a more mature step forward. “Wait and See” featuring OYO is essentially performance art. Dongchan supplies the background while OYO dictates. It’s a sparse track that emphasizes her voice and makes each statement feel more powerful.

I also like the large use of piano on Fog. Rather than simply adding keyboard synth, using natural tones gives tracks an organic feeling that’s mixed with the electronic layers. “Malice” is a perfect example of that. The ten songs on Dongchan’s debut have a lot of highlights and don’t waste a second on the 50 minute release. Even longer songs like “Morning Ghost” don’t drag. He’s definitely found his own voice in the genre.

I don’t know if Dongchan changed his name to go in a new direction, similar to Aseul, but Fog is a really welcome surprise. I liked his music before and if Fog is the new direction, I’m along for the ride.