Kernelstrip : Walking Through The Galaxy

My first introduction to Kernelstrip was through a WATMM YouTube video. I didn’t know anything about him, but enjoyed his set. It was only when Saebyeok sent me his CD that I was able to start appreciating his music. Walking Through The Galaxy is an ambient electronic album. At least that’s how he describes his music. 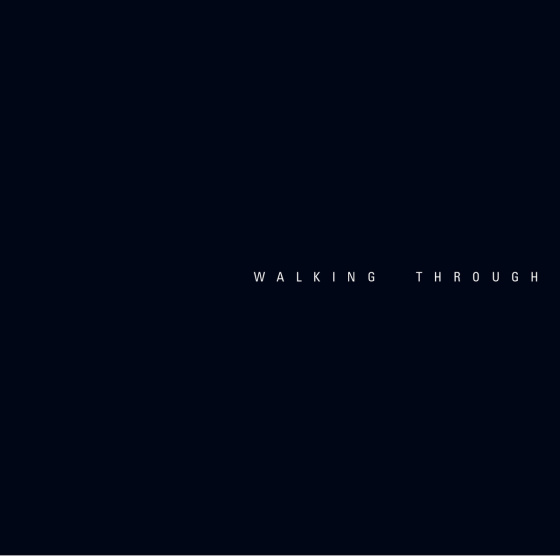 But listen to “Lock” off the EP and you’ll be introduced to piano, strings, and percussion that sounds more like a experimental melodic post-rock band. It’s around the last third of the song where the samples and loops come in, but they add another layer to the music. It’s a calming song and one of my favorites on the EP.

The ambient description is a good way to introduce his music, but it’s a lot more complex. “Walk, Walk, Walk” is a dense song with a lot of different layers. Somehow he can keep the melody contained even when it’s sitting behind a layer of samples that sit on top of the song. I think that the mixing of songs is a really big part of his music as sounds don’t seem to sit on the same level. Even with that, you can generally understand all the tones in songs without a lot of trouble.

If I had a favorite song, it would have to be “Botanical Garden” because the title describes the feeling of the song perfectly. The vibraphone melody (which may be digital) is perfectly supported by a deep bass and snare percussion track. That’s augmented with a wider melody line that doesn’t cover the original melody at all, but sits in conversation with it.

It’s easy to enjoy Kernelstrip’s music because it features a strong melody in each song. The EP is short of 30 minutes, but seems to go by really quickly. You can get entranced through the music easily and it’s worth repeating.