It’s hard to imagine that Red Light is Zion.T’s (aka. Skinny Red) debut album. During 2012 and the beginning of this year, I have felt as though he’s been popping up everywhere and gracing us with his cool presence and quirky look.

From lending vocals to almost everything Primary has released lately and working with big (and maybe not so big) names in the underground– to even working with the mainstream K-Pop scene and lending a helping hand to INFINITE H and JoKwon –this guy has definitely been keeping himself busy trying to make a big name for himself. 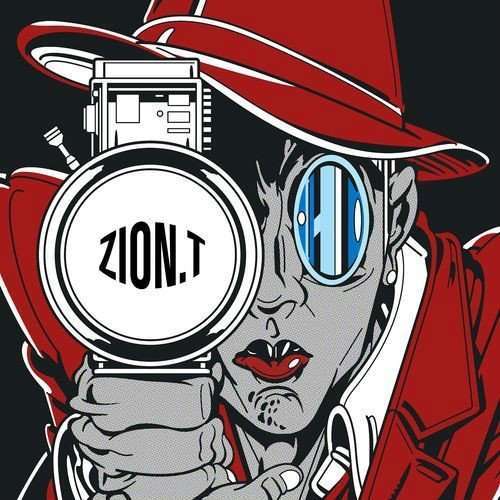 The album is pretty laid-back and uses a hip-hop/soul/R&B fusion that has tracks going from extremely funky to the right down trippy and not really staying loyal to one sound, but instead experimenting in using Zion’s trademark falsetto in a variety of genres. The rapping he leaves for other big names such as Gaeko, Verbal Jint and Beenzino to name a few.

Red Light brings a lot to the table and is an album that makes you want more of Zion.T. The sound is easy enough to take in from the mainstream, but still keeps it interesting enough for the underground followers. The beats on some tracks are groovy fresh that fits the season and will most likely carry well into summer, with Zion also giving us slower, smoother beats that seem more suited for night time activities (am I allowed to use the expression “Sex Music?” It seems mighty fitting).